Sometimes, children living with developmental and behavioral disabilities need a safe, secure place where they can receive expert, compassionate care. Damar is that place.

Sometimes, children living with developmental and behavioral disabilities need a safe, secure place where they can receive expert, compassionate care. Damar is that place.

A Remarkable Place to Grow

Since it first opened over a half century ago, Damar Services has been one of America’s leading residential communities for kids with developmental and behavioral disabilities. Our residential programs, offered in a campus-style setting, provide children the services, attention, and care they need to become increasingly stable and independent.

Even when particularly intensive interventions are necessary, Damar Services has the facilities and expertise to produce remarkable results, matched with the kind of care that gives families and caregivers remarkable peace of mind.

As part of our ongoing goal to help children with developmental and behavioral disabilities integrate into the community and live more independently, Damar operates a number of group homes offering a safe and supportive environment.

Our group homes are licensed by the Indiana State Department of Health. Referrals for group home placement can be made through the Bureau of Developmental Disabilities Services.

A Day in the Life at Damar

It probably goes without saying that every day is different at Damar. But keeping an established routine is great practice for youth on their way to more independent living. Here’s a look at what happens on a typical day:

Referrals for residential treatment come from a variety of sources, but most typically come through the Department of Child Services, the juvenile justice system, or your local school. Click the button below to find out more.

Damar is a great place to live and an inspiring place to visit, developed especially for the care and safety of the people we serve, their loved ones, and our caregivers and staff. We are always happy to see you—and we’d love to show you around.

Before the Indianapolis Colts played a single down of their first pre-season game on August 20, an MVP had already been named. Malachi Cole wasn’t named an MVP because he has scored more touchdowns than anyone else, caught more passes or kicked more field goals. He has done something that, for him, is remarkable: He has progressed. 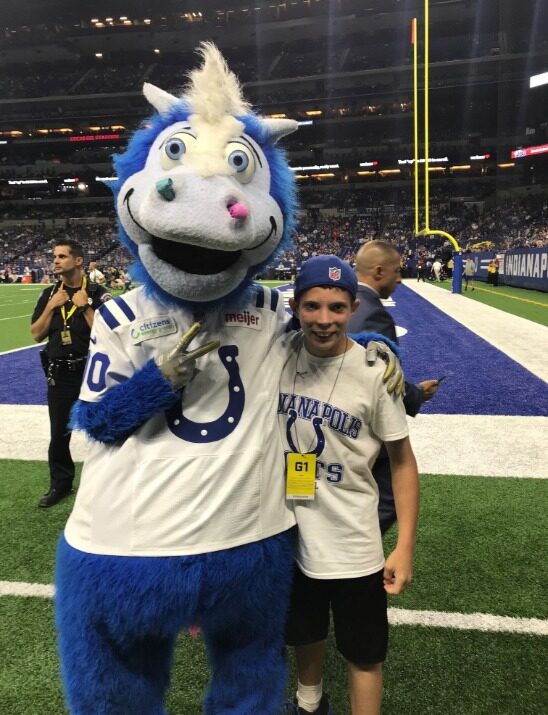 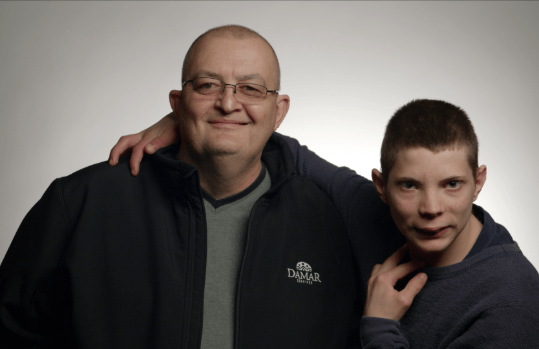 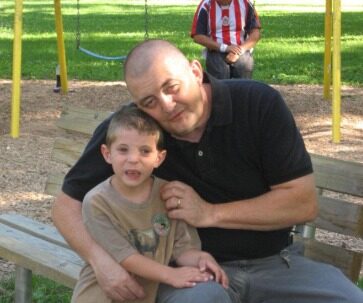 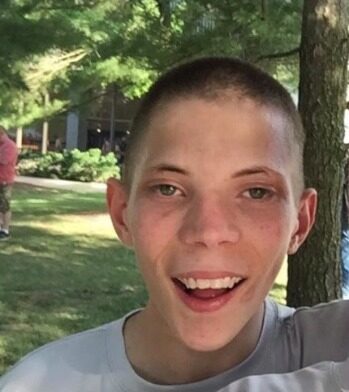 Can you place your child in residential treatment? How is it funded? What’s the process for getting started? We have answers to these questions and many others.

We’re here to help. Contact us about our residential services, and we’ll get back with you as soon as possible.