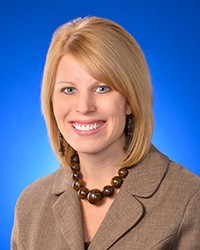 When he was six, Alec Deuel received a bucket of dinosaurs for Christmas. He became so enchanted that that by the time he returned to school after holiday break, he told his first-grade teacher the names and in which geological periods each of the creatures lived. His love of paleontology was solidified.

Throughout elementary school, Alec struggled because his intelligence outpaced his social skills. He lacked the skills to explain his frustrations, and the traditional school he attended lacked the ability to help him learn at his own pace. He was diagnosed with autism, oppositional defiant disorder and ADHD.

From the start, we knew Alec was a bright boy. He began as an eighth grader and by day three tested out of algebra, earning his first high school credit. At DCA, he was finally able to work at his own pace, and it made all the difference. With the hands-on, individualized support our school provides, he’s excelled not only academically, but socially and emotionally as well.

However, even while excelling at school, he faced obstacles at home. For 10 months, he and his mom experienced homelessness and stayed at the Salvation Army shelter in downtown Indy. Still, he rode an IndyGo bus to DCA every day. Through everything that was happening, he saw school as a stabilizer and a constant in his life.

He’s had his sights set on college for several years. He scored 30 on the ACT, well over the 22.6 average for 2017 test takers in Indiana, according to Prep Scholar. With no surprise to us, Alec is on track to be the valedictorian this spring and DCA’s first student to graduate with a Core40 Diploma with Academic Honors.

In celebration of his successes, Alec was honored as the Damar MVP at the December 16 Colts game. This achievement for him is yet another example of how far he can go when sets his mind to accomplish his goals.

As well as he’s done, Alec isn’t just stopping after DCA, though. He’s been accepted to University of Indianapolis, and plans to start classes in the fall. He’ll study archaeology and eventually plans to get a doctorate in paleontology. He’d like to lead a classroom of his own someday. We’re proud to have been a stop along the path of Alec’s journey – here’s to a bright future ahead! 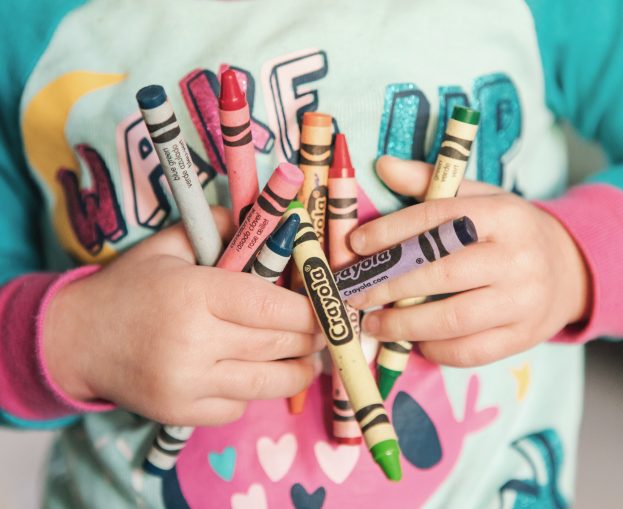 7 Essential Things to Know When Interacting with Children with Autism

*Editor’s Note: April is Autism Awareness Month. Dr. Jim Dalton was interviewed by the Indy Star as part of a sponsored collaboration. Here is the full story originally published April 11, 2018.  Autism, while prevalent in our society, is often misunderstood. If you’re looking for ways to support and accommodate the people in your life who are affected by […]
read more 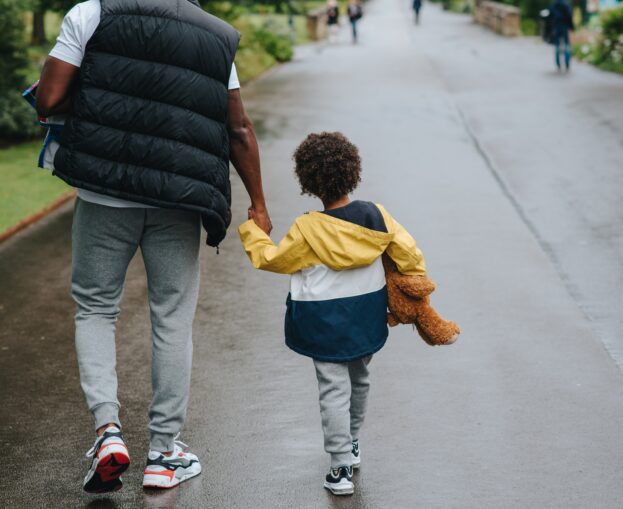 Black History month is an opportunity to advocate for the rights and opportunities of all Black Americans, including those who live with autism.
read more