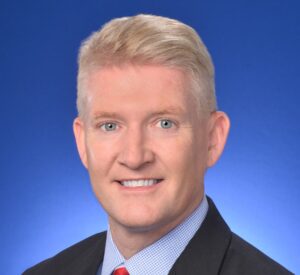 7 Essential Things to Know When Interacting with Children with Autism

*Editor’s Note: April is Autism Awareness Month. Dr. Jim Dalton was interviewed by the Indy Star as part of a sponsored collaboration. Here is the full story originally published April 11, 2018.

Autism, while prevalent in our society, is often misunderstood. If you’re looking for ways to support and accommodate the people in your life who are affected by it, read on—you’ll quickly learn it’s easier when you have the right tools at your disposal. Here are seven important things to bear in mind when interacting with children who have autism, courtesy of Dr. Jim Dalton, behavioral health expert and president and CEO at Damar Services, an organization which has offered support to people with developmental and behavioral disabilities and their families for more than 50 years.

Every child with autism is unique.

The impact of autism varies on a case-by-case basis.

The autism spectrum ranges from mild to moderate to severe, each with implications for the child and how he or she responds to the world. “You may see a kid with severe autism who shies away from bright lights or sounds,” says Dr. Dalton, “all the way up to kids who may show over affection or inflated social interests.” Though it likely isn’t possible to know a child’s specific case, you can better accommodate their needs by paying attention to the main areas of interaction.

More from Damar Services: 5 simple things you can do today to support people who have autism

While levels may vary, there are three main areas of interaction the disorder affects.

Autism, according to Dr. Dalton, “mainly impacts the areas of communication, socialization and behavior.” Regardless of their severity level, people with autism generally express a “lack of communication, or different or atypical communication, both verbal and nonverbal.” This can mean that children sometimes use gestures or behaviors as a response, or show an aversion to environments or conversations. Keep in mind that all interpersonal communication means responding to the other individual’s needs and adjusting in kind. When talking to children with or without autism, make sure you have their attention before speaking, that you use clear, simple language and try to meet them at their comfort level.

Children with autism have unique ways to get their needs met.

“As human beings, we behave in ways that tend to get us reinforcement or allow us to feel relief,” says Dr. Dalton. “All the same ways you and I are motivated to behave, so are children with autism.” For example, a child with autism might exhibit self-injury (e.g., hitting him or herself in the face area), which seems like a confusing reaction from the outside, but could feel soothing for the child. “For kids with autism,” Dr. Dalton explains, “these behaviors may actually create a sense of calm, relief and control.”

Understand and accommodate their sensitivities.

According to Dr. Dalton, children with autism may experience “severe sensory deficits or over reactions to sensory stimuli like lights and sounds,” so make your environment sensitive to their needs. Crowds and overstimulation can be overwhelming to people with autism, so avoid loud, cramped areas. And remember: Routine also plays an important role in the lives of people with autism, so honor their schedule.

When you encounter a child with autism, Dr. Dalton says, you should be accepting, but also cautious. “We have a campaign at Damar where we say, ‘Give a kind glance.’ Giving an open facial expression to show acceptance is usually very helpful to the family as opposed to rejection and gasping.” Being the caregiver of a child with autism can mean experiencing a lot of judgmental stares and whispers from people who know little about the disorder — by being open and accepting, you’ll bring comfort to both the caregiver and child. Though sometimes isolated from their peers or those around them, “Children with autism often desire to have connections with others,” Dr. Dalton explained.

Take cues from the caregiver.

According to Dr. Dalton, it’s OK to ask the caregiver of a child with autism if there’s any way you can provide them support. Oftentimes, however, especially when the child is severely affected, parents might decline the offer, “but they so much appreciate your openness and willingness to accept and understand instead of just turning away or avoiding,” Dr. Dalton said.

As almost 1 in 68 children are identified as having autism, these tips can prove invaluable for parents, teachers and others concerned about being a support for children. Damar provides education and engagement for children and families, as well as a range of people living with behavioral and developmental disabilities, from toddlers to senior citizens, and from people with the mildest of symptoms to those with the most pronounced disabilities. You can also support their work as a volunteer or donor. 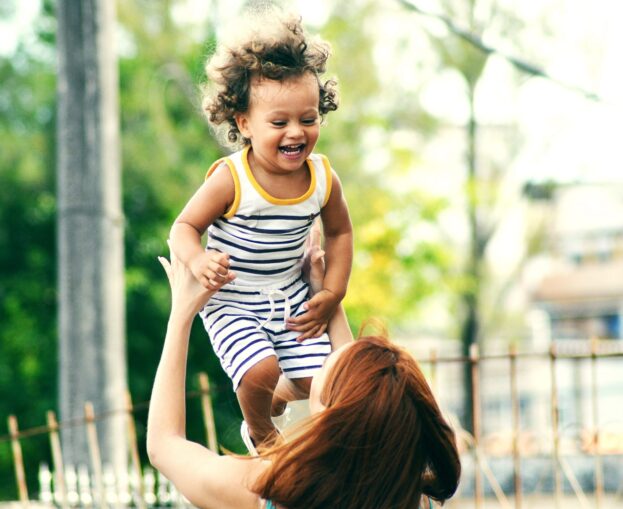 You Can Be a Foster Parent

Imagine that one day, 20 children came to your door and asked for a place to live. And you had to tell them, “No.” And then, the next day, 20 more came to your door. And the day after, 20 more. And so on, every day. I think that you, like me, would find that […]
read more 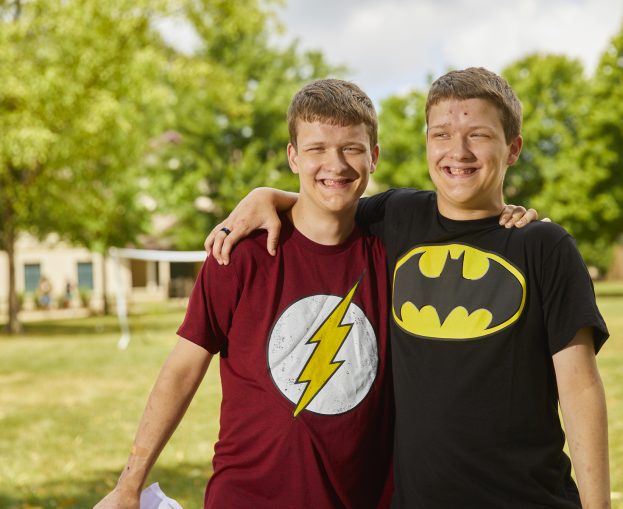 For many of their younger years, Joe and Jake Mahorney seldom left the house due to the extreme behaviors brought on by their autism. For the twins’ 15th birthday, however, they’re going out in style. Because Joe and Jake have made incredible progress at Damar Services, they have been chosen to serve as Damar MVPs at […]
read more