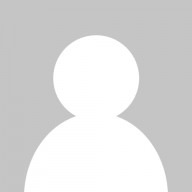 In the six years Damar has provided services to Cortez Foster, one thing has remained true: while his language is limited, his potential is unlimited.

Damar often enters into a family’s life on their darkest day, and was called into Cortez’s life by Riley Hospital for Children, where he had been sent after the Marion County Department of Child Services removed him from his home. At nine years old, he had trouble walking for extended lengths and his weight was out of control. His autism limited Cortez’s language, so he often resorted to aggressive behaviors to make himself understood. Damar acted quickly and worked with Cortez and his family to get his weight under control, while also beginning to work on his behavioral problems. In 2011, Cortez enrolled in the Damar Charter Academy. At that time, he still had some major challenges to overcome. He could be aggressive toward peers and would take others’ food. “Cortez was unmotivated and had several idiosyncrasies that limited his activities – for example, he didn’t like to climb stairs or walk on wooden floors,” said DCA Director Aimee Brown.

Now a teenager with an easy smile and a great sense of humor, Cortez has lost a considerable amount of weight. With the help of a one-on-one staff trained in Applied Behavior Analysis Therapy, he has learned to communicate without language and has gotten some of his more challenging behaviors under control. In addition to a treatment program for Cortez, Damar has taught the Foster family how to help Cortez manage his behavior at home – making transitions from home to school much easier.

See why in the video below! 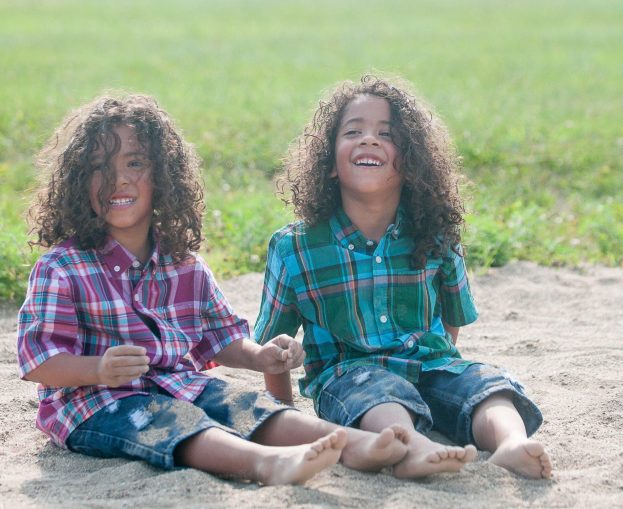 Parenting twins can be challenging enough, but when they’re toddlers with autism who are also nonverbal, the challenge is even greater. Like many twins, KJ and Tré communicated with each other without talking. No one else – including their dad, big sister and me – could understand them. They were about to turn four, and […]
read more 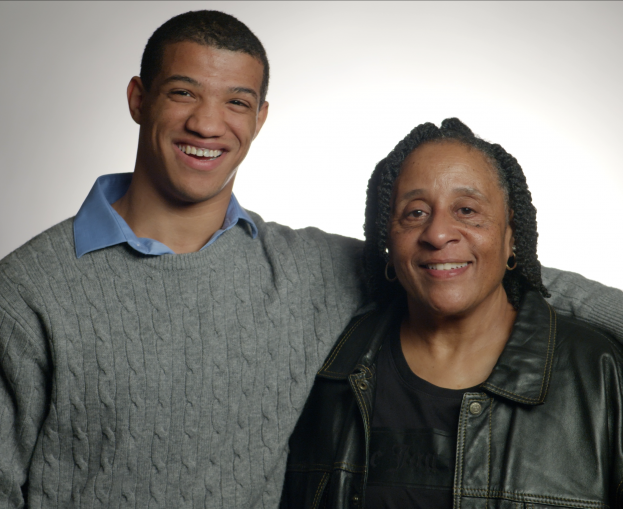 Ms. Lindsey, as affectionately called by the boys she works with at the Orchard Grove group home, joined the Damar team ten years ago. Her work as a Direct Support Professional has proved to be a such an asset to those she serves that they consider her a mother figure. Her colleagues say her understanding […]
read more